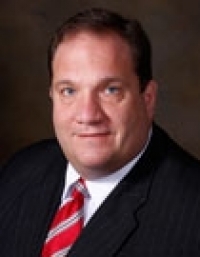 At the March 21 Cleveland Heights City Council meeting, council members voted 6-0 to confirm Mayor Kahlil Seren’s appointment of Joseph Sinnott, a former mayor of Erie, Pa.,  to the position of city administrator. (Council Member Davida Russell was not present at the meeting.)

Seren announced his appointment of Sinnott in a March 4 news release from the city. At city council’s May 7 meeting, Seren formally proposed a resolution, on first reading, asking council to confirm Sinnott’s appointment.

On March 14, city council conducted a public interview with Sinnott during its Committee of the Whole meeting.

In remarks at that meeting, Seren commented on the importance of the city administrator post, noting that the position had been mandated by the city’s 2019 charter change. Seren reported that the city had received more than 50 applications for the position.

In his Administrative Services Committee report on March 21, Council Member Craig Cobb presented Resolution 24-2022 (AS), on second reading, “confirming the mayor’s appointment of Joseph E. Sinnott as city administrator for the city of Cleveland Heights, and declaring the necessity that this resolution become immediately effective as an emergency measure.”

Council Member Anthony Mattox Jr. stated, “I’m looking forward to seeing his partnership with the mayor and the city, and I’m excited about this opportunity.”