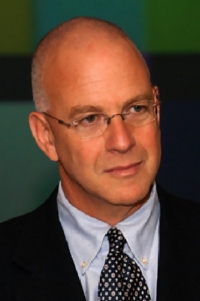 Forest Hill Church is co-sponsoring a presentation by Amos N. Guiora on “Complicity: The Role of the Bystander in the Holocaust” in the auditorium of B'nai Jeshurun Congregation, on Thursday, April 27 at 7 p.m.

A professor of law and a child of the Holocaust, whose parents are concentration camp survivors, Guiora will address the bystander-victim relationship from both a personal and legal perspective. He examines not only the Holocaust but also campus sexual assault cases and other crimes where witnesses failed to come to the victims’ aid.

Complicity: The Role of the Bystander in the Holocaust, is also the title of Guiora’s new book, which considers whether society should impose a legal duty to act on bystanders who witness a crime, or simply rely on the bystander’s sense of moral responsibility. Recognizing that a “duty to intervene” law would raise complicated questions, such as the kind of duty owed and to whom it is owed, Guiora nevertheless argues in favor of criminalizing the failure to intervene.

According to John C. Lentz, Forest Hill Church’s senior pastor, and a longtime friend and colleague of Guiora, the evening presents “a rare opportunity to hear an internationally recognized expert on national and international security issues.”

Peg Weissbrod is the outreach director for Forest Hill Church in Cleveland Heights.